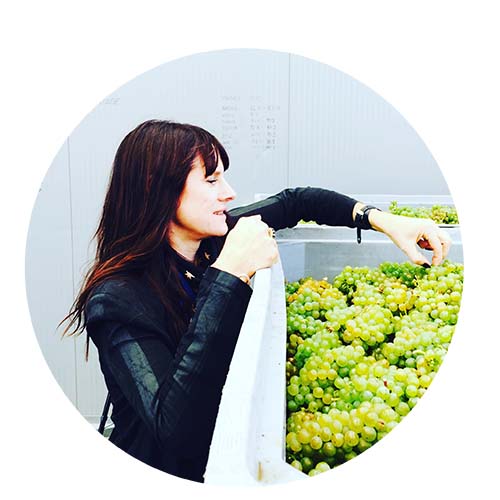 Raised in New Zealand, Charlotte was introduced to wine by her parents travelling around New Zealand wineries. These early experiences left Charlotte with a fascination for wine, and planted the seed for her future career.

Charlotte graduated from Lincoln University with a Post Graduate Diploma in Viticulture and Oenology in 1997. After completing her degree, she moved to Australia for a harvest and 19 years later is still there.

Charlotte completed vintages in the Hunter Valley, Barossa and Yarra Valley. Eager to gain international experience Charlotte travelled to France to complete vintages in the Languedoc and later Chablis where her Chardonnay fascination began leading her to one of the greatest Chardonnay regions in Australia, Margaret River. Over the next 5 years she became intimately familiar with Margaret River Chardonnay as a winemaker at Devil’s lair Winery.
In 2009 combining her practical and technical knowledge Charlotte began lecturing winemaking and sensory evaluation at Curtin University , Margaret River. A few years later she started her own wine education business teaching WSET courses.